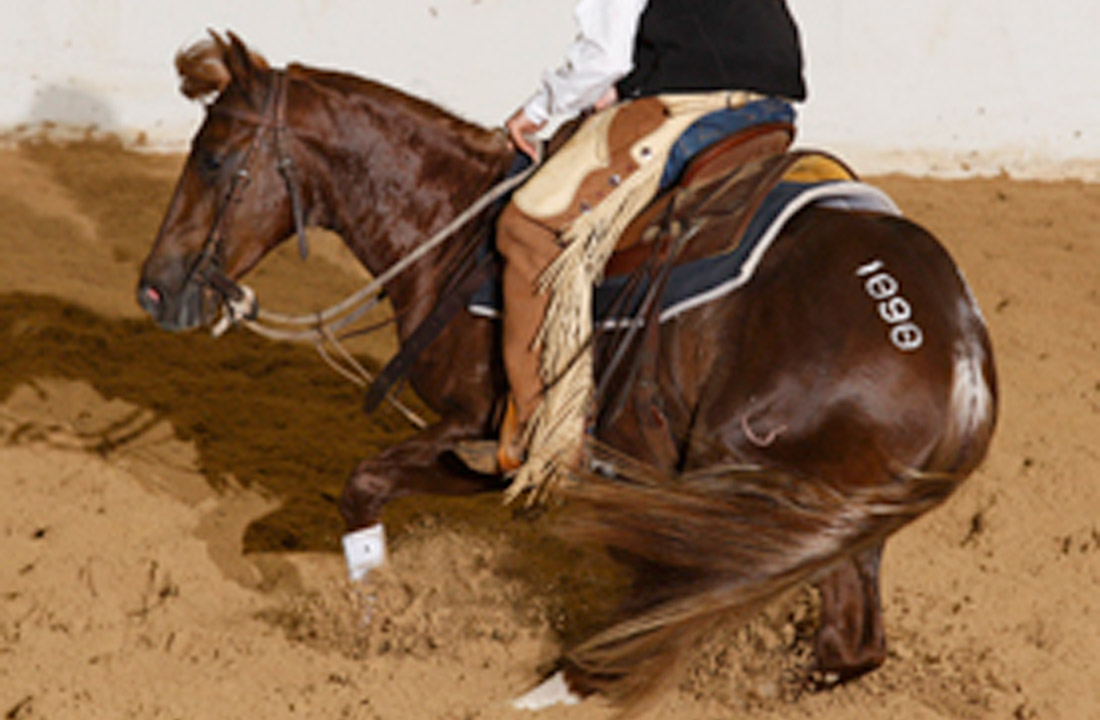 Western Bloodstock Ltd. launched its 2014 NCHA Futurity Sales with an all-time record Two-Year-Old Sale on Monday, December 8 at Will Rogers Equestrian Center in Fort Worth, Tex., where 122 horses sold for an average of $32,580 with total sales of just under $4 million.

“This was a fantastic sale,” said Jeremy Barwick, owner of Western Bloodstock Ltd. “We had so much interest coming into the Futurity that we anticipated sales were going to be good, but this was better than we ever dreamed.”

Eight Mile, a flashy chestnut colt in training with Hunter Meinzer, was consigned by his breeder, Crown Ranch, LP/Chad Bushaw, Weatherford, Tex., and purchased by Daniel Burkes, Hibbing, Minn. Eight Mile is out of Cappuccino And Pasta LTE $155,522 and half-brother to the earners of $475,800, including Mocha Cappuccino LTE $223,318 and Frappuccino N Pasta LTE $105,472.